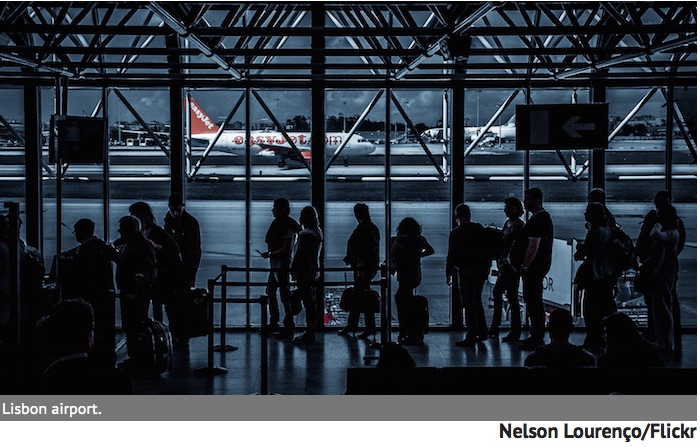 A Generation on the move

Launched by a group of European data journalists, the Generation E project collects the stories of thousands of young Southern Europeans who left their country in search of better job opportunities or education.

We’re at the starting point of a pan-European project that aims to collect data to help us understand this phenomenon – the who, where, when, how and why of this migration of young people from Southern Europe who are leaving, at least temporarily, their countries.

The survey, which collected thousands of stories from Portugal, Greece, Italy and Spain, reveals that:

A video about Comwork project

Final meeting in Rome was a success